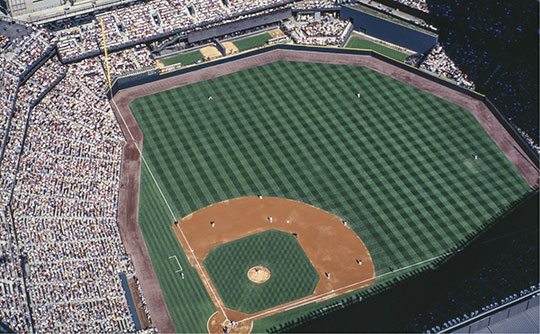 If there has been one public or private facility which caters to the public at large, and which stands out as having skyrocketed in cost in recent years, it is the Stadium. Stadiums have become larger and more sophisticated, featuring climate control, state of the art sound and lighting systems, luxury corporate seating, as well as many other very expensive features. The site alone, for many sports facilities, routinely runs into many millions of dollars. This is the case, not only for major sports franchises, but also for smaller local Stadiums to a lesser extent. In the early 2000s, Professional Football Stadiums were costing in the low hundreds of millions of dollars. In the second decade of the century, costs have now reached the one billion mark and they are still climbing. In such a changing market, a Real Estate Appraiser not only must understand how to perform a Stadium appraisal but, also how to perform accurate and timely research.

The staff and appraiser network at ELLIOTT® understands Stadiums and how to conduct proper market research. We stand ready to perform Stadium Appraisals anywhere in the United States.