Why More Regulation Is Not The Answer 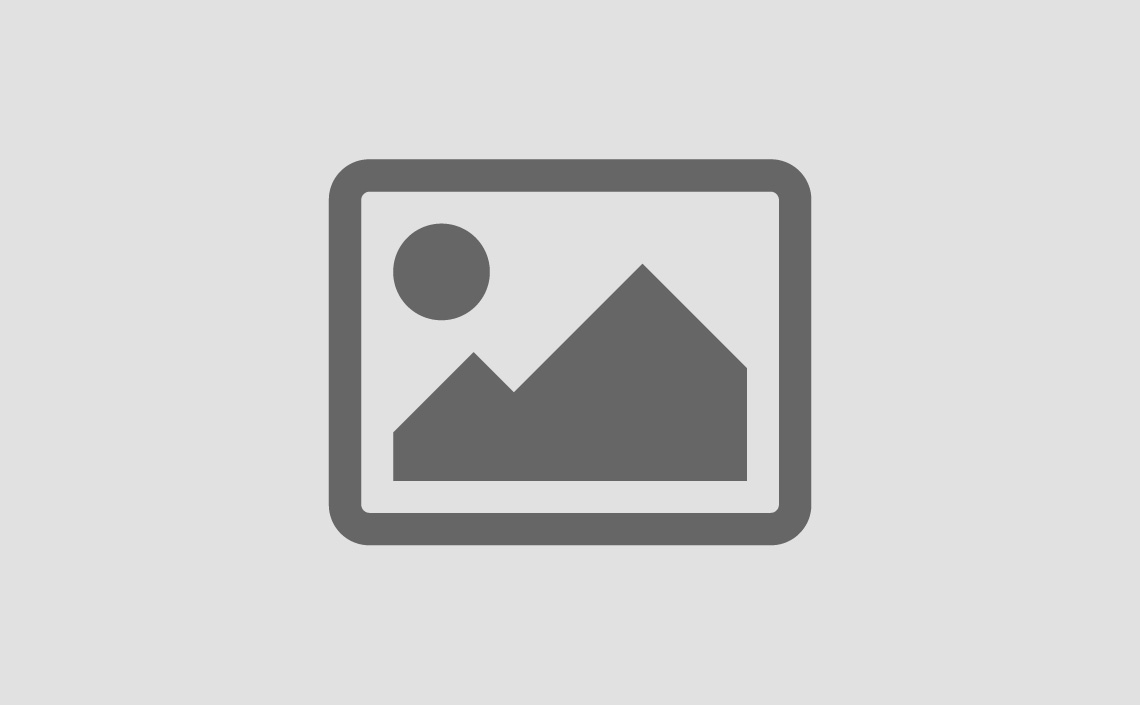 Today in the mortgage industry, there does not appear to be any shortage of new regulation, both proposed and enacted. We are seeing it at the state and federal levels in our legislatures, as well as through our government sponsored enterprises (GSEs).

Recently, we have seen Fannie Mae and Freddie Mac impose a whole slew of new regulations that must be followed by those selling them loans. This is called the Home Valuation Code of Conduct (HVCC). Among the many rules created by it is one prohibiting mortgage brokers from ordering appraisals.

At the time of this writing, three states this year have enacted appraisal management company (AMC) regulatory legislation, and we are told that as many as 13 states are considering some form of AMC regulation.

There is proposed new federal legislation in the form of the Mortgage Reform and Anti-Predatory Lending Act. This law, proposed by U.S. Reps. Brad Miller, Mel Watt and Barney Frank, purports to protect consumers and will substantially affect lenders, appraisers and AMCs.

This is in addition to all of the existing state and federal legislation, which is designed to protect borrowers, taxpayers and the integrity of the mortgage banking system. These include, but are certainly not limited to, the Real Estate Settlement Procedures Act (RESPA), first passed in 1974 and amended in 1990, the Home Mortgage Disclosure Act of 1975 (HMDA), the Financial Institutions Reform Recovery and Enforcement Act of 1989 (FIRREA), and the Gramm-Leach-Bliley Financial Services Modernization Act of 1999 (GLBFSMA).

We have had a plethora of laws, regulations and rules on the books for decades. If they had worked so well, why did we experience such a meltdown of our mortgage lending system?

One must ask: is all of this legislation being enforced? The answer is no. With all due respects to previous administrations and Congresses, they got us into this mess by encouraging, and even pressuring our GSEs, to buy bad loans. Further, they did not properly monitor the federal agencies and regulators to insure that they were enforcing existing laws and subscribing to sound lending principles.

Alternatively, I offer the following solution. Our administration and Congress, using existing laws, should direct our regulatory authorities to implement some changes. If there is not sufficient legal basis in our existing laws to carry these out, they should pass a simple one-page legislative mandate, designed to empower those carrying it out; no hundred-page bills, containing complicated rules, crony favoritism or loopholes. The changes I propose are:

In conclusion, the current mortgage meltdown could have been avoided. We pushed the envelope way too far by expecting too many people to own homes that were priced beyond their means. Further, we set up a system that permitted and encouraged banks to sell bad loans to the GSEs. Both the GSEs and some of the banks got too big. While some bear more responsibility than others, no individual lender, service provider, politician or political party is solely to blame.

We must use common sense in the future. A massive system of multi-layered regulation will accomplish little more than raise the price of loans to the consumer, encourage more fraud, empower legislators for the wrong reasons and create a battlefield of landmines for lenders and closing-service vendor managers to wade through.

Charlie Elliott, MAI, ASA, SRA, a Certified General Appraiser is the founder of ELLIOTT & Company Appraisers. Elliott & Company is an Appraisal Management Company specializing in complex title claim valuations for the title insurance industry. Mr. Elliott is not an attorney and nothing contained herein should be construed as a legal opinion or legal advice. All statements and opinions contained herein are those developed by Mr. Elliott given his three decades of education, training and experience as a complex property appraiser.

Market Value of the Going Concern, and the Kiss of Death

Value In Use Appraisal, Addressed